Eglė Surotkevičiūtė-Dean (1964–2019) was noted for her wide range of interests and her desire to explore many different areas of intellectual and artistic work. Her studies at the Lithuanian Art Institute (now the Vilnius Academy of Art) awakened her interest in psychoanalysis and art theory. In 1987, she successfully defended her graduation thesis ‘Arnoldo Hauserio meno raidos koncepcijos’ (Evolution in the Artistic Work of Arnold Hauser), supervised by Nijolė Tumėnienė. Her greatest influence in art history was Professor Anatanas Andrijauskas. Apart from art history, she was extremely interested in literature, and especially in film, so after finishing her studies in 1989 she took up studying film directing at the Shota Rustaveli Theatre and Film Institute in Tbilisi, Georgia.

During her studies, she began to explore drawing and painting independently, in both oil paints and pastels. Immediately after Lithuania declared its independence in 1990, she left for the USA, where she completed a course in textile design at the Otis College of Art Design in Los Angeles.

She concentrated on textiles for a few years, designing patterns and working with various American and European manufacturers. She lived and worked in Spain, Portugal, Italy, Great Britain, and the Netherlands, absorbing their cultures, of which the influence can clearly be seen in her later work.

Eglė returned to Lithuania in 2005. She wrote on art history and art criticism for the journal Krantai, and also worked as a translator from English. She often wrote on modern jewellery. In 2011, she organised the international jewellery exhibition ‘Dreamscape’ (at the AV17 gallery in Vilnius), which showcased over 100 pieces from Lithuania, Latvia, Estonia, and Poland.

She also spent much time on her creative work. She designed and knitted bespoke garments, designed textile patterns, and produced many paintings, working closely with the Rotunda gallery. In July 2018, some of her works were exhibited in the exhibition of world Lithuanian art ‘Pasaulio Lietuva: kūrybos horizontai’ (Lithuania of the World: Creative Horizons) in Vilnius Town Hall.

The pieces in the exhibition were from the final years of her life. Eglė liked to bring out lines and colour in her work. The forms in the drawings are sparse and barely recognisable. Her vague silhouettes of architecture, plants, animals, and various artistic artefacts follow the principles of naïve art. They are complemented by dynamic strokes of colour, which bring the work close to Expressionist and Colourist traditions of painting. 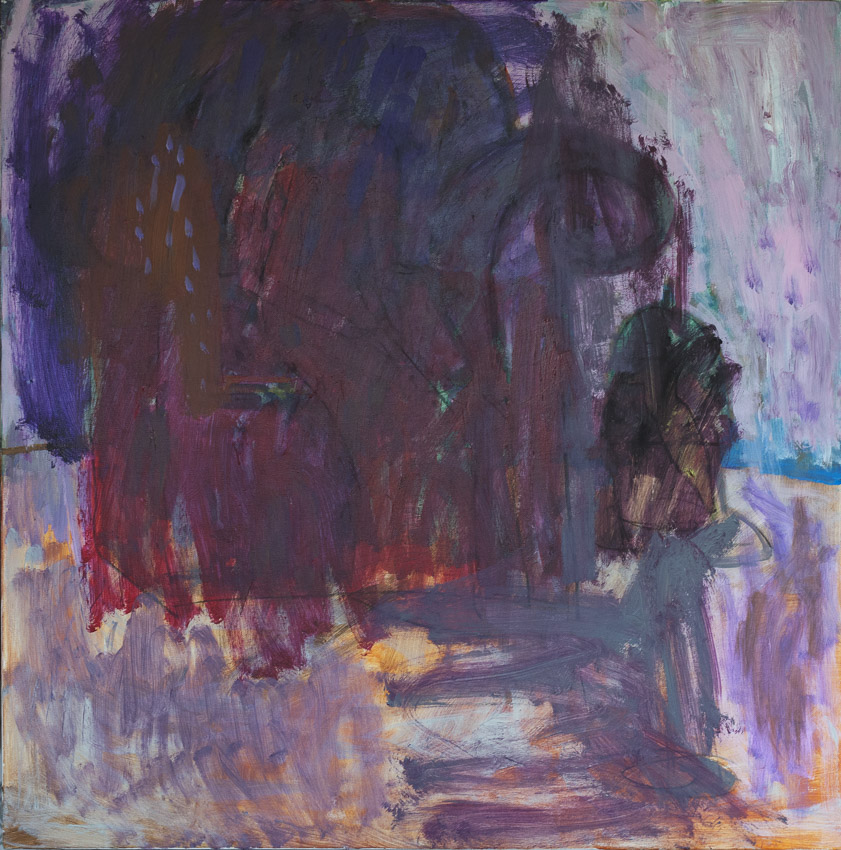 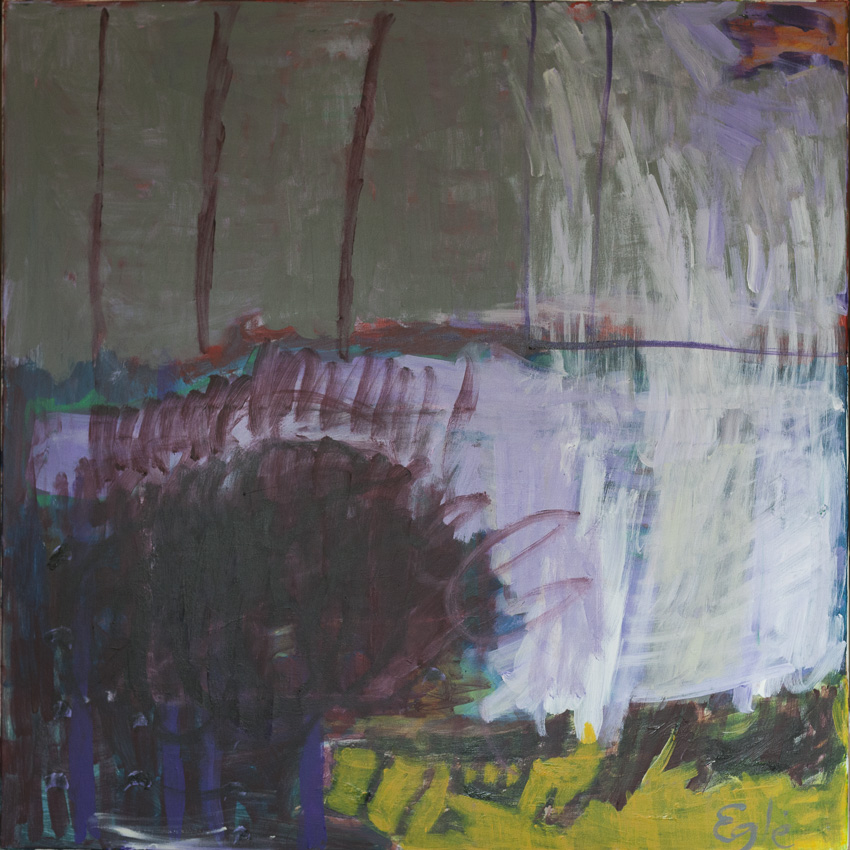 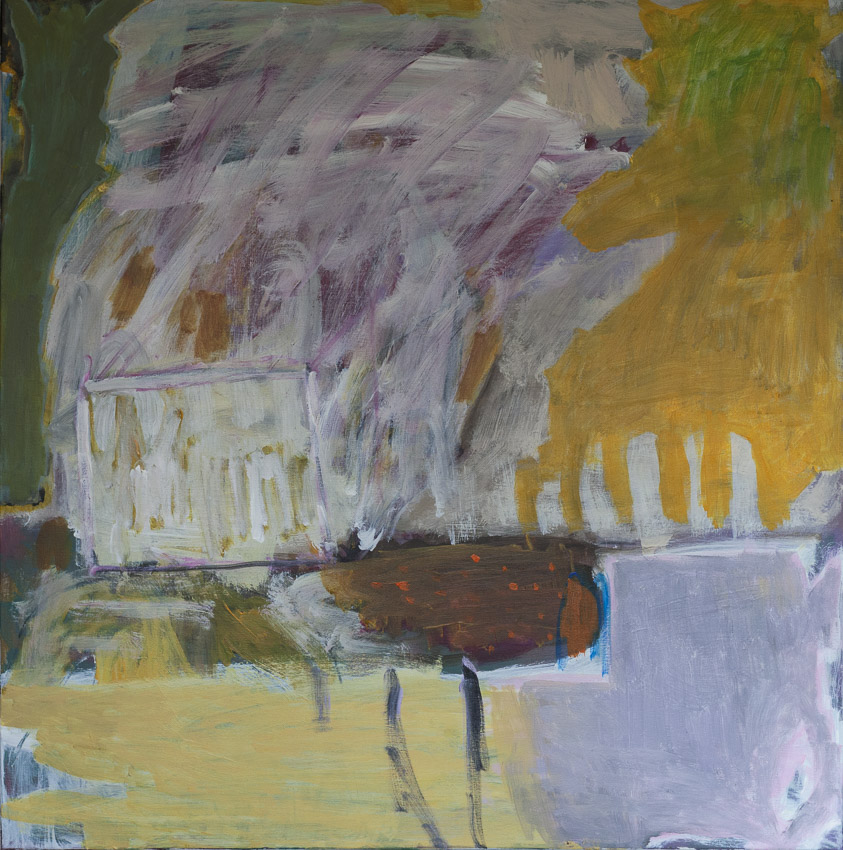 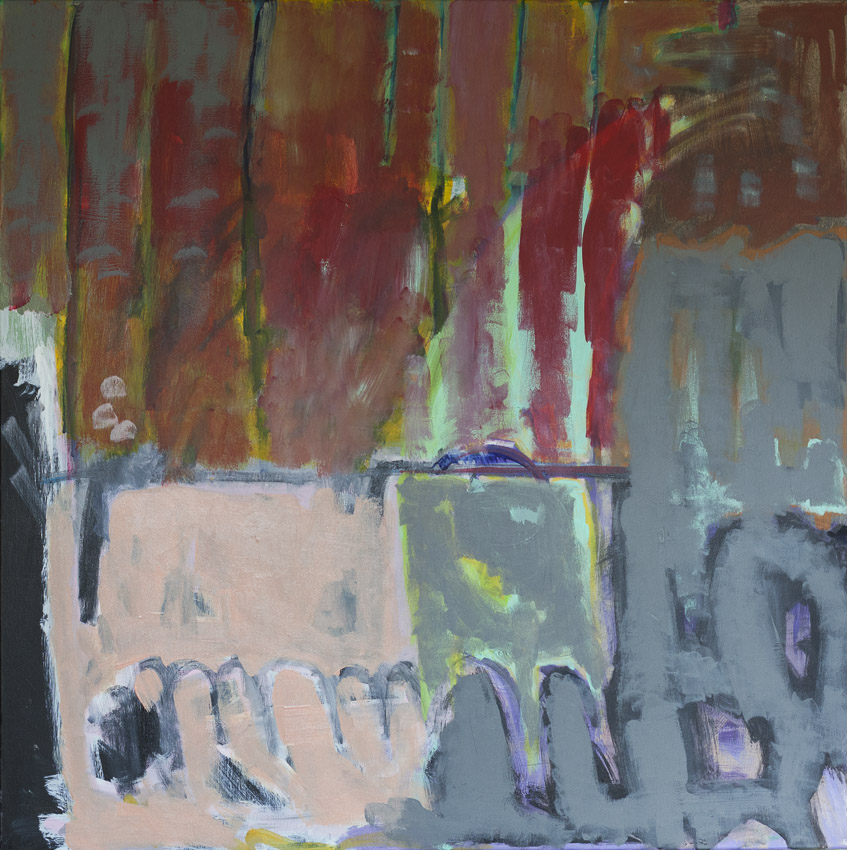