History of the Town Hall

The beginning of the city's self-government

For centuries, Vilnius Town Hall has been the city gate for the residents and visitors of the city. In 1387, Jogaila (Władysław II Jagiełło), acting as the Grand Duke of Lithuania and King of Poland, granted Magdeburg rights to the city of Vilnius. The city magisterial authority was formed, and the headquarters of this authority – the Town Hall – was established and became the municipal center.

The Town Hall has been devastated by fires and wars several times; therefore, the building has been reconstructed more than once, and during 1936–1940, it underwent major reconstruction.

The role of the Town Hall in later years

At the beginning of the 19th century, concerts and the first professional theatrical performances began to take place in the Great Hall, and the city theatre was housed there beginning in 1810. Receptions have been organized here as well. The Museum of Fine Arts was established in 1941, the Lithuanian Artists’ Palace began operating in 1995, and in 1999, the Town Hall was handed over to the Municipality of Vilnius. 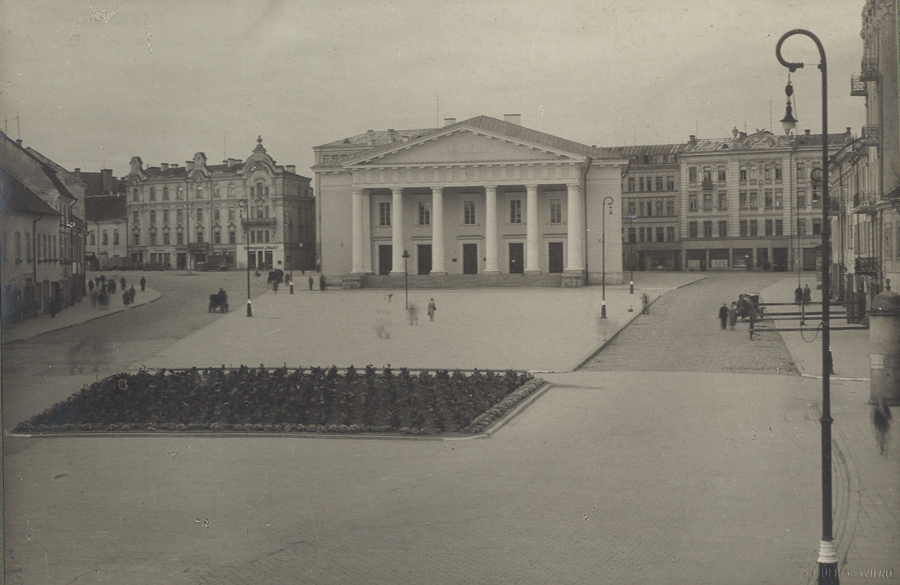 Today, the Town Hall is a reflection of the political and social life of the capital. It keeps the residents and visitors of Vilnius abreast of the latest innovations. The Town Hall, like the city, is modern, cosmopolitan, and open to the ideas of the world.

It is a place where various eras intertwine. Vilnius is not only famous for its miraculous heritage, but it also builds bridges towards the future. There is always room for the latest trends and innovations.

The Town Hall is also open to the ideas and suggestions of the people of the city. This multicultural city also opens its doors for celebrations for all ethnic groups. Everyone is welcome here. 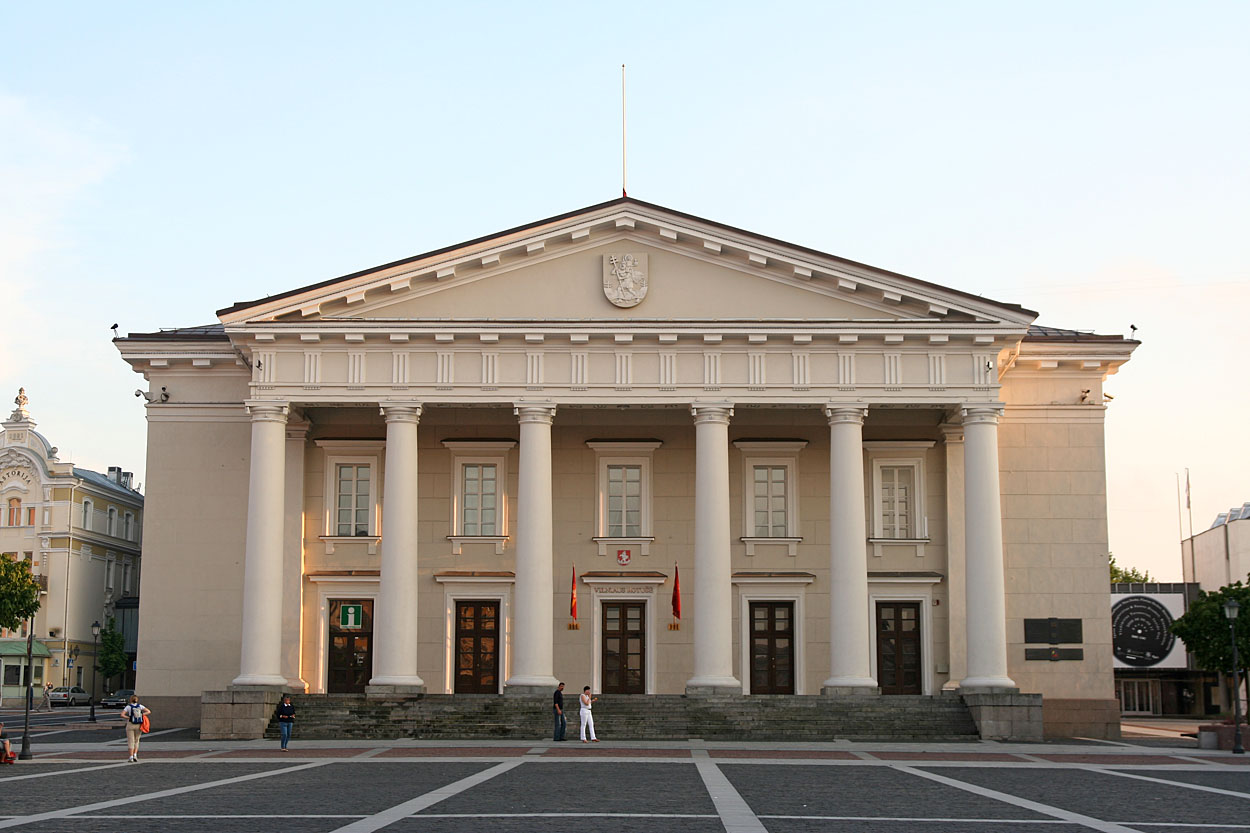